Love or hate furbies, they’re coming back into fashion in a big way.

When they were first released back in the 90s, furbies were loved and hated in equal measure. Many shunned furbies for their uncanny appearance, and some even feared them because they could listen and respond to conversations. At one point, they were even

people were even convinced the furby was actually being used for government surveillance, and were considered a “national security threat.” (https://www.mentalfloss.com/article/55136/did-pentagon-really-ban-furbys)

Now, furbies are finding new life as modified versions of their former selves. Crafty creatives all over the internet are putting their skills to use turning furbies from babbling blobs to fantastical creatures. The movement to “longify” furbies was popularized when youtuber strange Aeons posted a video deep dive (https://youtu.be/F_AeqmpnUSU) into the niche community of long furby makers.

The typical “long furby”- as they’ve been branded- is essentially exactly what it sounds like: a furby, but with an extended body. Length was initially added to the furbies to transform them into wearable accessories- so they could be slung around a person’s neck like a scarf, for example- but it evolved from there.

Furby modifications have come so far that now they don’t even need to be “long”. A  variation of furby mod known as an “odd body” can have any kind of body shape a person can dream up- as long as it has some kind furby features attached. They can be pretty much anything: cute or scary or funny. They can be a ferret, or a many limbed eldritch horror, or- like this furby handcrafted for me by my aunts- they can even be a two headed dragon. 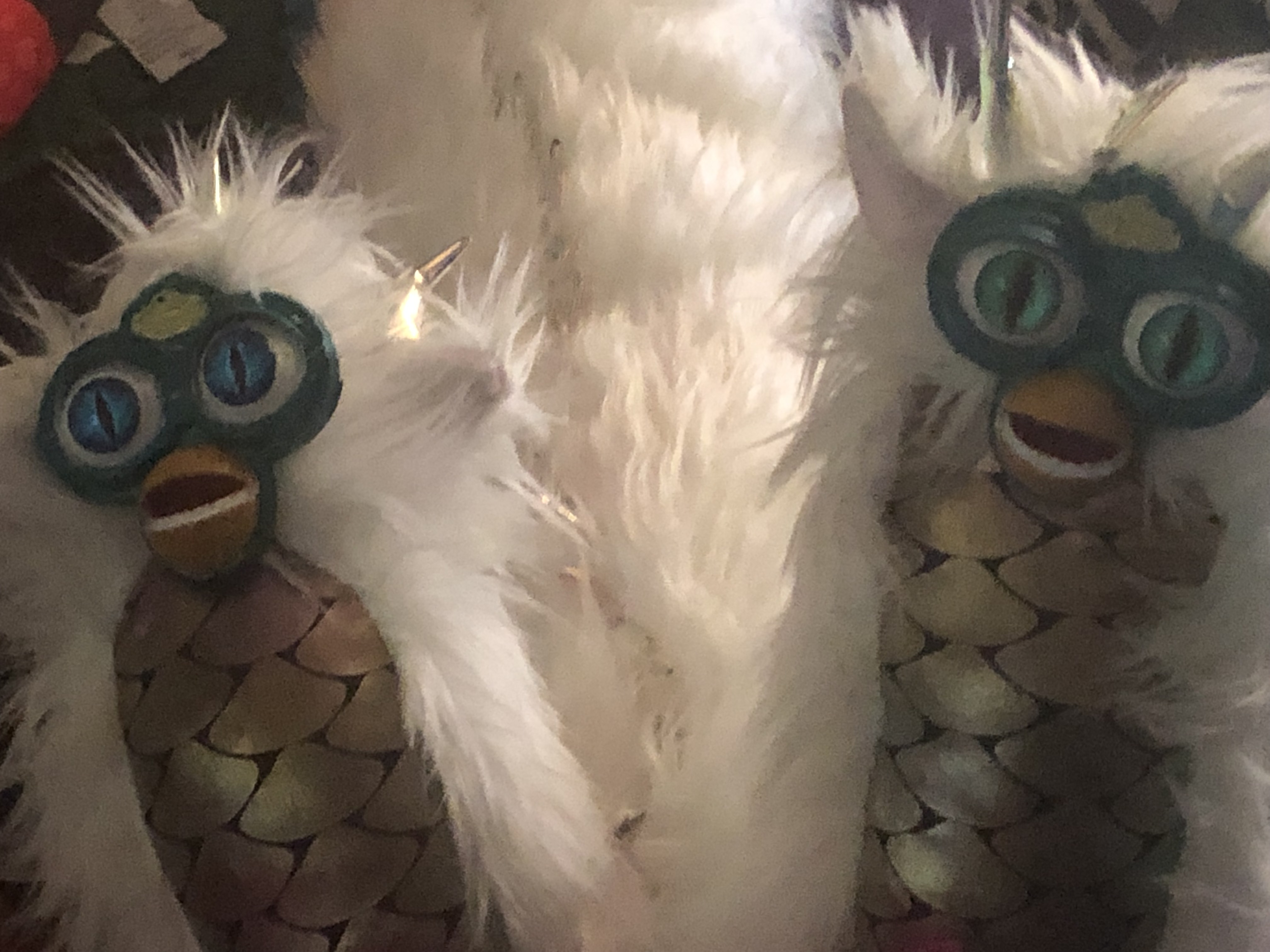 With such endless possibilities for customization it’s no wonder people become so attached to the furbies they make, giving them names and even making fanart of them. Seeing people so lovingly repurpose the furby is hope that even in a society as materialistic as ours, younger generations can retain appreciation for odd and unloved objects. It’s kinda like that old saying: one person’s childhood nightmare can be another person’s cherished friend.

One thought on “Something old is new again: The long furby trend taking the internet by storm”