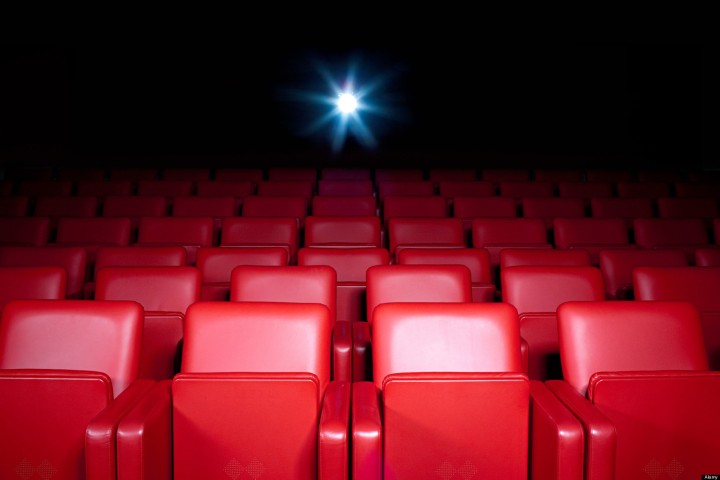 Saturday April 14 at the UMass Dartmouth campus center was the scene of a film festival put on by a group of enterprising individuals who all shared a passion for student films and animation. Hosted by a gentleman named Imad Jbara, the event showcased fourteen films, ranging in length from thirty seconds up to a full half hour.

The personable and charismatic Jbara effectively played to a receptive audience and filled the space between shows with entertaining introductions and segues which showcased his talent at hosting and his self-proclaimed “stand-up routine.” Aside from being the face of the event, Jbara presented a short film in which he acted and directed titled, The Apartment. This entertaining film was ab Office style look at the lives of four students and one tagalong all sharing one apartment.

Another work that stood out was a documentary titled The Limbo Project. This documentary looked at the unique emerging culture and art scene of North New Jersey. This project, certainly a massive undertaking, was made by many but speaking at the event was Nadir Jackson who spoke eloquently on the lack of cultural identity present in the inner city and how people in Northern New Jersey wanted to be like New Yorkers and how people in Southern New Jersey wanted to be like Philadelphians. Overall, this film and subsequent Q&A was an interesting lens into the culture of a city.

Ellen Mueller who is a professor at UMass Dartmouth also presented an excerpt from a short film series called Monotonize which looks at the culture of working in an office environment while having your mind wander somewhere else. This surreal and artistic film left the audience silent and enthralled the entire time. One audience member, Jordan Vongsithi had this to say: “It was definitely creative, it was arguably the most unorthodox film of the festival, in a good way. It stood out from all the films, it seemed so simple yet so complex at the same time. Conceptually it was brilliant, and it is an idea I wish I had thought of.”

Mueller however, did not have the only experimental film of the evening. Us was, what seemed like, a stop motion film that followed a woman who was sitting on the ground painting wood with blood. While the meaning of the film may have been lost on some, for this reporter, it was the most captivating film of the night.

The next film that came with a speaker was Pumpkin Seed by Johnny Perreira. This movie dealt with loss and mother-child bonds.

The speaker, Perreira, delivered a poignant monologue in his film that explained his deep relationship with his mother and how her loss affected him.

The last film that made a real impact was Sleeping with the Devil. This documentary was about a young lady who booked an exorcism via skype with a Christian fundamentalist preacher. It documented her entire call with the man and her reactions to being told that her soul couldn’t be saved.

It was an enlightening look into a world that many may not be familiar with.

The film festival ended with the organizers of the event asking anyone in attendance to come outside and join them for a photo. All in all, this event was a joy to be at. The UMass Dartmouth student body has a lot to look forward to if this event is put on again in the future.