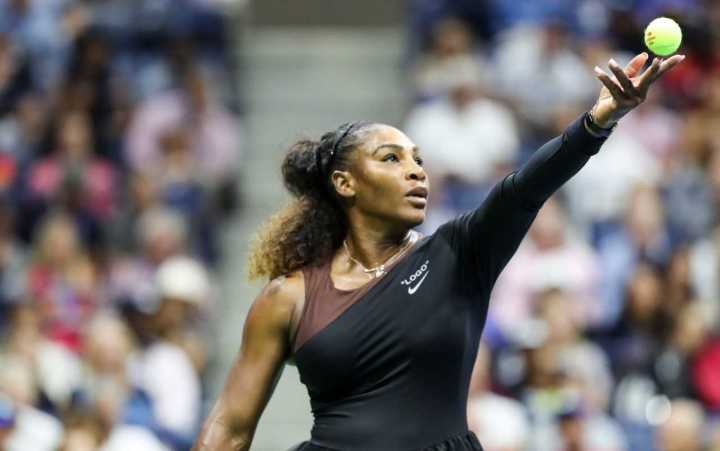 The 2018 US open is awash with controversy after a matchup between 23 time title holder Serena Williams and new US open champion Naomi Osaka. The outcome of the tennis match was shifted by code violations and penalties that some are calling sexist.
The controversy stems from three calls made umpire, Carlos Ramos, each penalty increasing in severity. This resulted in a cumulative point loss that cost Williams the game.

First, during the US open, it is illegal for a player’s coach to offer assistance immediately before or during a match. Ramos’ observed Williams’ coach, Patrick Mouratoglou, performing hand signals that could be seen as aiding her during the game. This penalty coupled with a second violation caused by Serena Williams throwing her racquet in frustration cost her 1 point.

The legitimacy of the first two violations are solid. Ramos is known for being a stickler for rules, and although Williams claims that she did not once look at her coach for assistance, Mouratoglou admits that he was coaching from the sidelines “I’m honest, I was coaching. I don’t think she looked at me so that’s why she didn’t even think I was.”
Whether Serena observed him coaching or not is nearly impossible to prove. Taking into account this statement by Mouratoglou that “Everyone is coaching one hundred percent of the time” It is easy to see how Ramos could make that call. However, it does seem unfair that the player is penalized for something that they may have no control over.
This issue is more of a problem with the rule itself rather than the enforcement of it, and may be a good step for governing tennis bodies to look into making for the future.
The second violation of throwing a racquet on the ground is also completely understandable. That kind of action can easily be seen as unsportsmanlike. The meat of this issue comes from the third violation of insulting the umpire.

After the second call which resulted in a one point deduction, Serena called Carlos Ramos a liar and a thief. Her response was a reaction to the insinuation that her integrity as an athlete and as a person was being called into question. Williams reacts in a way that many would.

The main problem arises from the fact that male tennis players have insulted many umpires, Carlos Ramos included, much more aggressively and using much more colorful language than Williams. It was seen that these players received no penalty whereas Serena Williams did.

When being viewed in the context of the wider tennis world it is hard to deny that Serena received more severe treatment than her male counter parts for less serious infractions, justifying the calls of sexism.

Much like the previous issue with the violation regarding coaching it seems like the problem may really lay with the rule not the judgement. It is abundantly clear that there are differing opinions among umpires as to what kind of behavior justifies a penalty. How does threatening to assault an official carry no weight for a male player when Serena lost points for calling one a liar?

What needs to be defined is exactly what the upper and lower bounds of expected behavior towards sports officials should be. Until that is done, umpires can get away with calling penalties as they see fit, up to and including letting their own bigoted views influence their decisions.