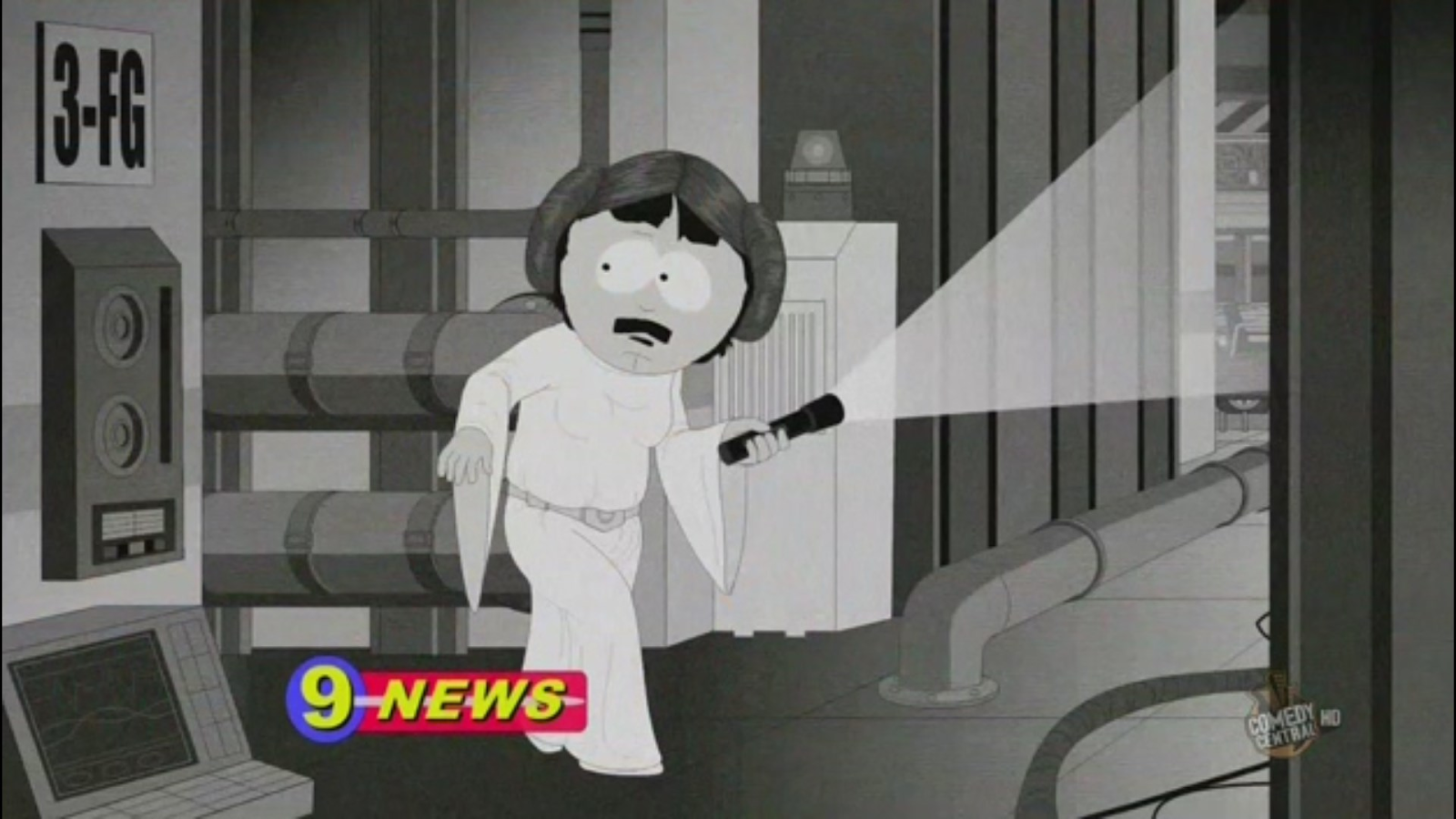 During a time when hardly any students are on campus, it is not surprising to learn that there is never much excitement happening on UMD grounds. However, that all changed this week when a UMD senior broke into the campus store in the middle of the night, stealing up to $50,000 dollars of textbooks and campus merchandise. When campus workers came to open the store the next morning, they were welcomed to shattered glass on the floor, and a mess worth of textbooks and merchandise that made it look like an explosion went off. Workers were shocked at the mess and that someone would even take the time to come to campus and steal from them. But an even more important question is; why would a senior just months away from graduating commit this crime and jeopardize a chance at a career?

It did not take long to find who the thief was, since their fingerprints were on nearly every item in the store. As if this person wanted to get caught. However, the same of the student will remain anonymous and replaced with a fake name. He will just be called for the time being, Armani. It was only one day after the break in that Armani was found and taken into custody by Dartmouth and campus police, interrogated for up to five hours in questioning. With many of the questions that are on the mind of student’s today. Why would a senior be doing this so soon of being free from UMass forever? Was it a targeted crime? Was it a fit of blind rage?

After hours of being questioned by local and campus police, Armani finally cracked. He claimed that his student loans at UMass have seemed to build up over the years and he had no idea how he was going to pay all of them. The only way he felt, he said, was through stealing through the campus store. It is no question that campus store products are incredibly expensive and it made sense to steal and sell back $50,000 dollars worth of merchandise. And what better time to go and break into the store than after hours during a time when hardly any students are living on campus?

Armani remained very calm and respectful during his questioning, so his confession surprised even the officers in the room. They even seemed to sympathize a little; a desperate college kid, worried about all the debt he will be in during adulthood. However, it does not excuse his actions. Armani is going to spend up to four months in a local detention center, as well as having to complete up to 300 hours of community service for his crime. Security at the campus store will also be extremely heightened. If anyone wants to return their books on campus, they will have to wait in line up to three hours before the store opens. Almost like a Black Friday celebration to end the semester. So next time you are waiting for three hours to return books you’ve already paid $400 dollars for, it is Armani everyone can thank for that.

(This article was created for The Torchure Week 2021, this article is purely a work of satire as it is the April Fools edition)