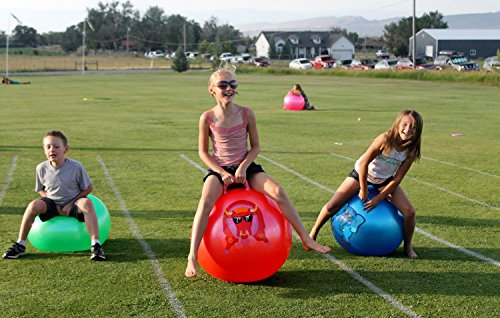 2020 gave millions plenty of time to think and create new things for the world. One of them is none other than Piffleditch, which seems to be the hottest new sport of the century. Many people may be asking: what in the world is piffleditch? How is it played? Is the game as fun as it sounds? The answer is yes!

Believe it or not, piffleditch has become so popular that a group of UMD students have started their own piffleditch league! So far there are only a total of five players on the team, the minimum required to play on the fields. But the team captain, senior Lucy S. Malfoy believes that they will gain a lot more people to play on their team, especially next fall when more students are welcomed back to campus. The team right now consists of Lucy S. Malfoy, Billie Jean Notmyson, Chris P. Bacon, Paige Turner, and Justin Case. All five of them were very excited to give the Torch the basic rules of how piffleditch is played.

Five members of the team play on one big field. Each member sits on a child hoppity-hop, like the ones pictured in the images above. The players also wear sombreros on their heads, since piffleditch is played in the summer and into early fall, to keep the sun off of their face and necks. Sitting on their hoppity-hops, the players must hit a dodgeball with baseball bats from player to player, trying to get onto the opponent’s side of the field. The goal is to hit the dodgeball into the “net” on the other side of the field, except the net in this case, is a large toilet propped up on a podium.
“Right now our biggest concern is trying to improve our defense,” Lucy S. Malfoy tells the Torch. “We have a habit of falling off of our hoppity-hops and the dodgeball goes right into the toilet on our side. But I know with how hard everyone’s working, our defense will improve just fine.”

When asked if they had anyone sign up to play for the following season, the team got very excited. “We have had up to fifteen students sign up for the fall season,” says Justin Case, “We plan to spend the summertime practicing instead of playing, so everyone can get the hang of playing this new sport. That’ll be at the end of July and we think that’ll leave us in good shape for our first game, which is scheduled the second week of September.”

It is clear to see this new and surely different sport has caught the eye of many students here at UMD. Anyone interesting in playing piffleditch for the fall should contact team captain, Lucy S. Malfoy before the end of the spring semester. The first piffleditch match is scheduled for the first Saturday of September for anyone who wants to see what all the fuss is about.

(This article was created for The Torchure Week 2021, this article is purely a work of satire as it is the April Fools edition)