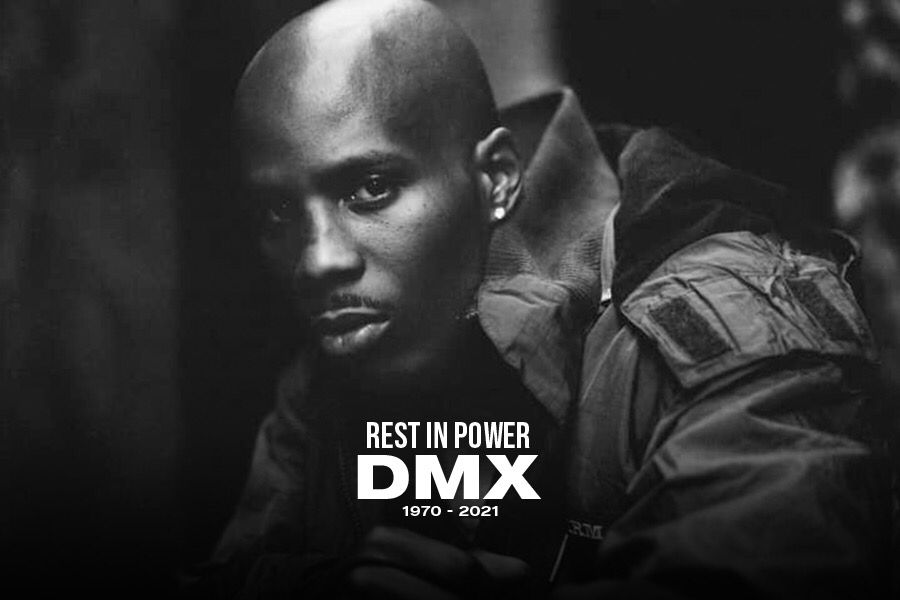 In remembrance of the late DMX, we will talk about his prolific acting career which was just as great as his rapping career. He had a very respectable career in Hollywood beside his great accomplishments as a hip hop artist.  His first credit was in the film Belly, a film which many would call classic black film in the African-American community. Many loved it for how it was expressed through its unique type of cinematography and camera work. To this day many people still have conversations of how impactful the movie was on the culture and what we take close to our heart. The movie which made me a fan of his acting work would be the movie Romeo Must Die which he acted with Aaliyah and Jet Li. I had watched it on Netflix one day and became amazed by his performance as Silk, the owner of the club which played a huge part in the film between the characters. Another film which would be held as a classic to the African-American community. After that film he would work with the director of the film Andrzej Bartkowiak. He would work with this director on two more films like 2001’s Exit Wounds and 2003 Cradle 2 the grave. He made numerous appearances on different shows throughout the years, which was extremely cool to see him do.He even created his own Production company called Bloodline Films which he used to produce Never Die Alone. As well as produce other stuff like Jump Out Boys, Death Toll, and LockJaw: Rise of the Kulev Serpent.

With that being said, I would have loved to see him go full action star in his amazing career because he was such a great actor. But he as an actor left an impact on the industry which can not be undone. DMX was an exceptional actor and his films are classic which left a mark on many people. It hurts we lost such a great talent which has influenced many people through and through. I find that many people would wish to have a career like that. I think that DMX as an actor felt so real and authentic that many people couldn’t even understand. His presence was unprecedented, when I saw Romeo Must Die, I was astonished by every scene that included him because he brought something to the movie that can’t be replaced or duplicated. I find that  extremely complicated in the industry like acting because there are many people who can make a scene their own. Some actors in films are so forgettable that it makes you even question if they were in a certain movie. Being able to hold a scene and create an atmosphere which cant be duplicated is extremely hard and not many can do it. But DMX was able to perform this with amazing ease and was able to make him feel his power to bring different characters to screen when needed. With that being said, may he Rest In Peace, such a great artist. 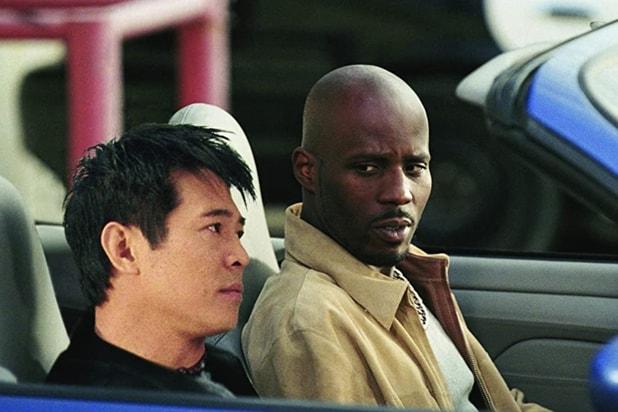