Black Women in Rock and the Rise of Willow 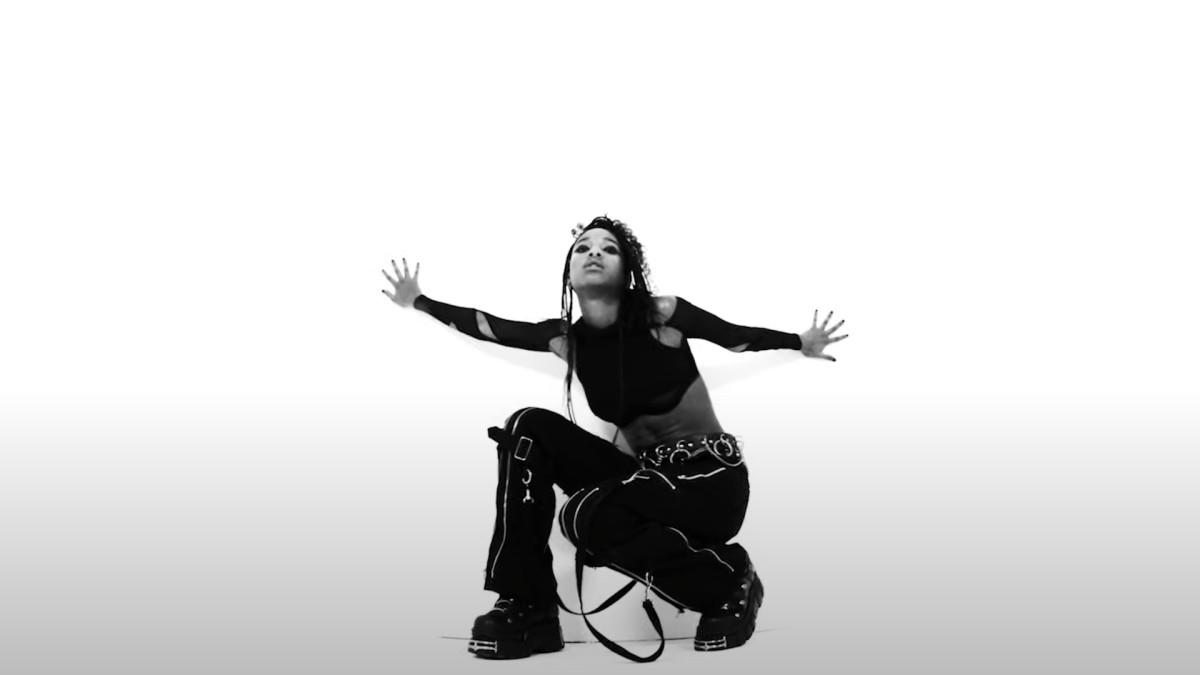 Country, Hip-hip, Jazz, Rock; Black people do it all. In fact, Black people originated these music genres. So why is it still shocking when we see a black person dominating these fields. When Lil Nas X released “Old Town Road” the air of disbelief that followed was palpable. People could not fathom a young Black man singing what he described as “country trap” and doing so quite successfully. The authenticity and the “country-ness” of his music was debated endlessly which exposed a lot of hypocrisy within the music industry. It was as though people had conveniently forgotten that country music originated with blues and has deep roots in Black culture.

Recently Willow Smith debuted her single “Transparent Soul” a pop-punk song and her first foray into the genre of rock which had the internet going wild. Many were in awe of the way her voice and personality fell naturally into rock. People even went as far as to label her a trendsetter insinuating that she was venturing where no Black woman had gone before- into the world of rock. And while willow certainly embodied pop-punk she was by no means the first or currently the only.

Before there was Willow Smith, there was Ma Rainey, The Supremes, Merry Clayton and many more women who despite being under-appreciated, shaped, and dominated rock. And presently there are bands like Meet me at the Altar, a rock group composed of three wonderful young women that embody and transcend female diversity in pop-punk.

So why does music like “Old Town Road” and “Transparent Soul” seem so revolutionary? The attribution of historically Black music to White musicians whether conscious or unconscious is demonstrative of how deeply ingrained racism is in the music industry and the world at large. So much so that when a Black person rightfully enters a genre or a space their ancestors created, they are seen as shattering stereotypes and breaking into a “white world”. The erasure of Black culture, inventions and contributions is so prevalent that we talk about white inventors but hardly black inventors and willingly give credit where it is not due. We whitewash black culture and in turn rob black individuals of their identity. We monopolize blackness and reduce it to trends yet persecute Black people for being Black.

Yet people of color are a staple and should be regarded as such. Because their contributions to music and society are invaluable and unmatched. And while it seems progress has been done, it is apparent that there is still much to be done. Because Black people are not breaking expectations, they set the standards.