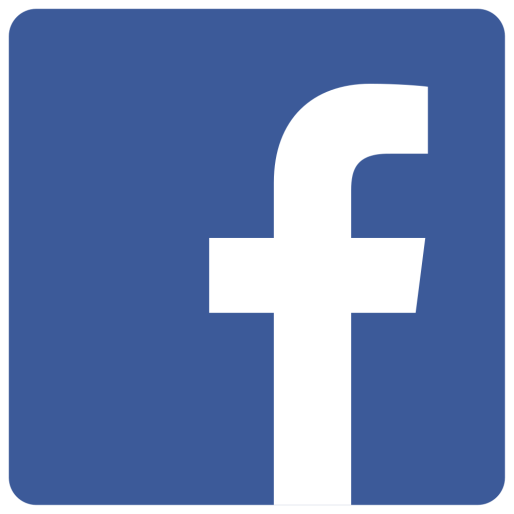 For the past couple of weeks, scandal has rocked social media giant Facebook to its core.

To break it down for those unaware, in mid-March the New York Times ran a story that claimed that Facebook had essentially been scammed. According to the report, all the way back in 2014 Facebook had given troves of its personal and private user data to a third party who had claimed to be using the data for “academic purposes” but was secretly collecting for Cambridge Analytica. Who are Cambridge Analytica? Well, they’re a voter-profiling company who used this most likely illegally obtained information to potentially swing the 2016 election in many ways to favor President Trump. In other words, a company that many Americans probably wouldn’t want to share their data with.

And so, naturally, people are pretty upset, not only at the extent to which their data has been pilfered, but the sheer scope of it. CNN reports that potentially over 87 million Facebook users have had their data accessed by this very “data leak” as they call it, and who knows if this is the only time this has happened. Yes, the situation appears pretty grim, and I’m right there with you in the outrage. But, I would be lying if I didn’t say I told you so.

I remember when all my friends got their Facebook accounts. The very idea of Facebook had set the world on fire and was changing life itself for millennials like me. Between social media and smart phones, kids my age were spending more time than ever in the virtual world. And I hated it. I didn’t make a Facebook account. Or a Twitter account. Or an Instagram, or Snapchat, or Tinder, or any of the other hundred social media outfits that have populated the App Store. And I didn’t abstain from the widest phenomenon of our generation for no reason, or to simply be a contrarian. It seemed stupid, trivial, and potentially dangerous to me.

As I’m sure any business major could tell you, the most important part of any business is the customer. Target demographics and analytics related to them is one of the most important pieces of any self-respecting business, and Facebook’s mass collection of data seemed like the perfect target to that kind of thinking. What marketer wouldn’t drool at the sight of Facebook’s collection of data? What designer wouldn’t want 87 million insights into customer’s personal tastes? And, of course in the case of this scandal, what voter-profiling company wouldn’t want to know exactly how to target unsuspecting users in order to sway their opinions towards their candidate of choice?

Now, I’m not saying it’s the user’s fault that their private data was basically stolen right from under their noses. No, of course not. But I am saying that anyone who signs up for Facebook and didn’t for one moment consider the obvious risk of the public and private data the company can access falling into dastardly hands is kidding themselves. There’s money to be made with this data, and that’s the only thing companies care about.

Funnily enough, I’ve recently made a Facebook and a Twitter, and have finally conceded that social media is simply a part of our lives, but I know full well the consequences. Anything I post, visit while logged on, or so much as type is potentially under siege from a hundred different nefarious corporations, and I’ve accepted that. So, while yes, let’s be outraged and demand better from our corporations, can we all agree, that in some twisted way, we’ve had this coming.