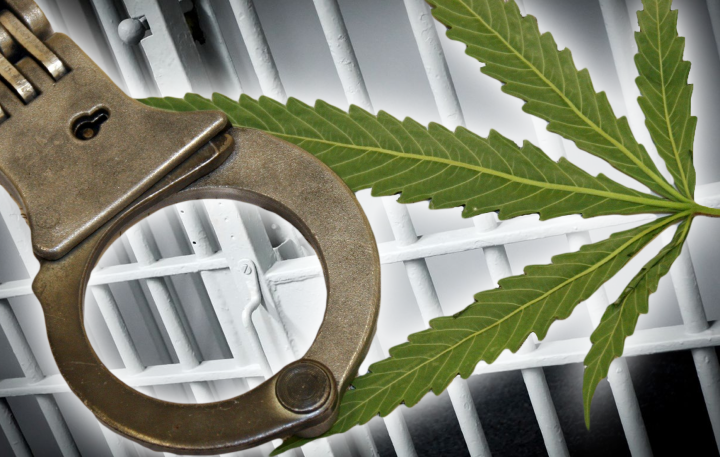 Last Thursday, the democratic minority leader Chuck Schumer announced his intention to submit a bill to decriminalize marijuana at the federal level. This comes on the heels of several legislative efforts on the marijuana front, including a bill to decriminalize hemp, and President Trump’s assertion to members of his administration that he wouldn’t encroach on states who’ve legalized the substance.

A few weeks ago, Republican and former speaker of the house John Boehner announced that soon he would be joining Acreage holdings, a marijuana cultivation and distribution company. This comes as a somewhat alarming reversal, considering in 2011 he told a constituent that he was “inalterably opposed” to legalization, and voted against allowing it for medical purposes in D.C.

Boehner’s announcement has shed a spotlight on the marijuana industry, which has now become so high-profile that that former major political figures can no longer ignore the cash-cow. Thirty-nine states have passed some form of marijuana legalization, generating enourmous amounts of tax revenue. The legal marijuana industry raked in $9 billion in sales last year and is expected to bring in $11 billion this year.

But while many watch in amazement as the marijuana industry enjoys record profits and unprecedented growth, many have started to consider how marijuana’s legal past will be addressed, if at all, going forward. It has been a schedule I drug, prohibiting it from use and study, since 1970. The criminalization of the drug has been substantively described as having discriminatory intentions, put most notably by former Nixon aide John Ehrlichman in an interview with Harper’s Magazine.

“The Nixon campaign in 1968, and the Nixon White House after that, had two enemies: the antiwar left and black people,” he said. “We knew we couldn’t make it illegal to be either against the war or blacks. But by getting the public to associate the hippies with marijuana and blacks with heroin, and then criminalizing both heavily, we could disrupt those communities.”

The war on drugs was successful in that regard, as in the decades since the Nixon administration cracked down on drug use, communities of color have been disproportionately arrested and sentenced to prison for possession and distribution of marijuana, often for much longer than their white counterparts.

Now, as the substance is legal to use in many states, some wonder why so many are in prison for using a drug that many now use without fear of repercussion. Some legislators and activists have called for non-violent offenders’ sentences to be commuted or reduced, and I agree strongly with this notion.

I want to be clear, I only support the release of non-violent marijuana users in prison, and do not extend that same feeling towards those imprisoned for distributing the drug. The distribution and sale of illegal drugs has lots of negative effects on a community that go beyond use, regardless of the substance, so while I agree that there is significant room for reform in the sentencing and imprisonment of drug dealers, I don’t think the legalization of marijuana warrants forgiveness for selling it.

That being said, many face long sentences for the mere possession of marijuana, often in miniscule amounts. If marijuana is decriminalized at the federal level, the legislation should provide for a review of qualifying non-violent drug offenders sentences, with special considerations to allow offenders with good behavior to get their sentences reduced.

The main reason for this, beyond the obvious hypocrisy of leaving them in prison, is to reform the relationship between convicts and the rest of society. The purpose of incarceration has always been a deterrent for crime and an avenue for criminals to reform and reenter society. Because of the limited opportunities and resources for convicts, however, reentering society proves extremely difficult for so many. This move would help smooth that transition and prevent some from the high likelihood of a return to crime.