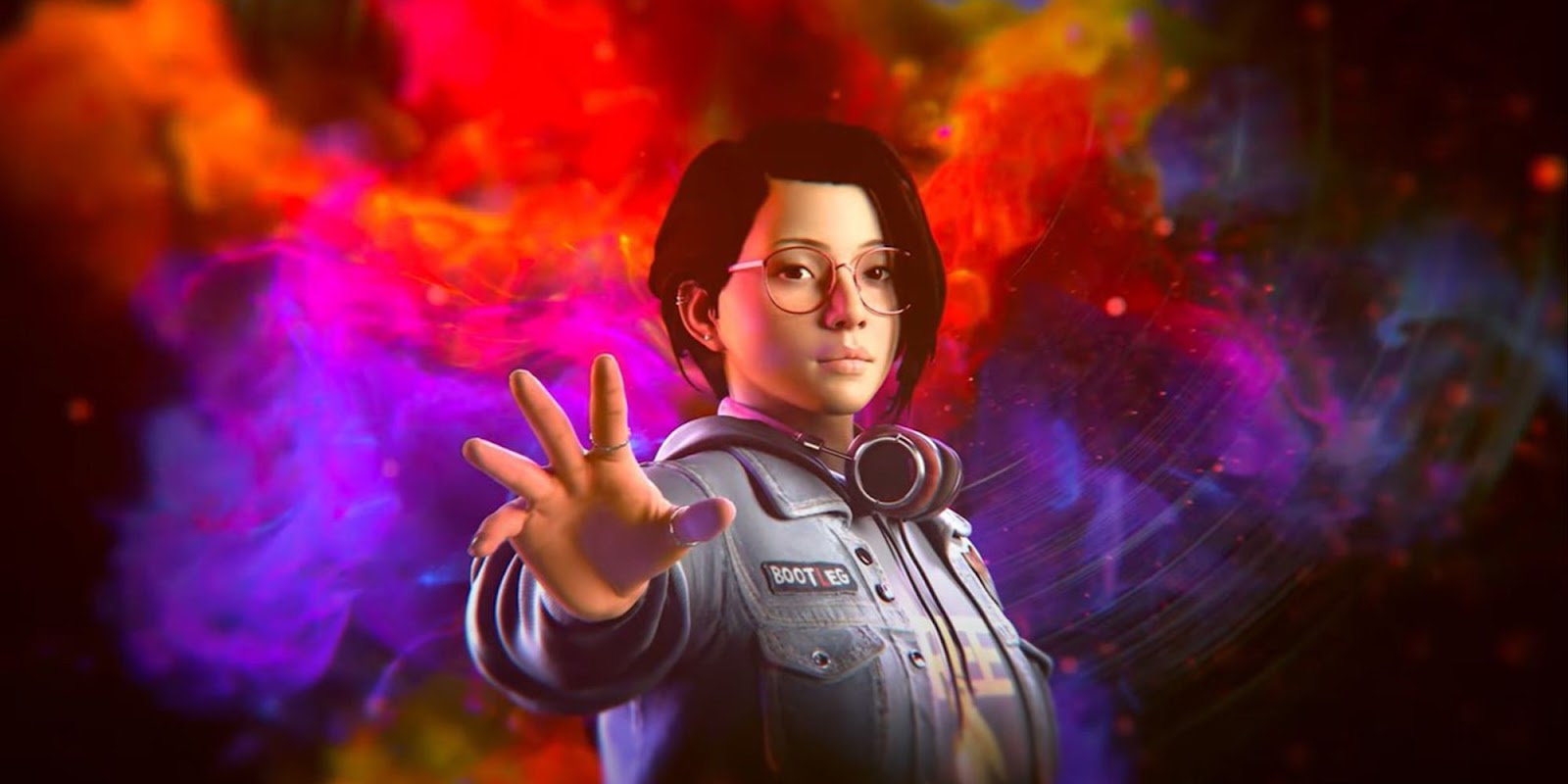 (warning: mild spoilers ahead for the first 3 Life is Strange games)

Featuring the return of elements I’ve so fondly come to associate with the Life is Strange franchise- moody indie music, picturesque small town scenery, and (best of all) queer teen melodrama- the trailer for the series’ next installment invites me, like an old friend, back into one of my favorite fictional universes.

Though the setting and characters will be mostly new this time around, plenty about them already feels familiar to this longtime fan of the series. From what little bit the trailer has shown already, Haven Springs has the same “charming tourist attraction with a secret lurking underneath the surface” vibe that Arcadia Bay had, with just enough of an added flavor of rugged outdoors-y charm to keep it feeling fresh and new. Protagonist Alex Chen also shares a similarity with the games’ previous protagonists; like Max and Daniel, Alex has superpowers. This time, instead of time traveling or telekinesis, Alex will be an empath. Rich with aesthetic potential, Alex’s ability to  sense and manipulate other people’s emotions will appear to the player in the form of colorful auras. And, just as Max’s rewind power came with its consequences and limits, so too it seems will Alex’s power; her statement about how “when somebody is feeling something big, it infects me…and I lose control”  hints that at some point she may become overwhelmed with her power in a nightmare sequence similar to what Max experienced in the first Life is Strange game.

In addition to having what may well be the coolest superpower the games have introduced yet, Alex has one more connection with her fellow Life is Strange protagonists; she will also be dealing with a major loss. In the trailer, we learn that at the start of the game Alex will be grieving the death of her brother, and  the circumstances surrounding his death will likely serve as the narrative’s main mystery. Loss has been the catalyst for the main events of each of the games in the series so far,  and because moments depicting characters coping with loss have been the source of some of the series’ most poignant moments, it’s reassuring that this will remain consistent.

As if Alex didn’t already seem cool enough, she will also be important for representation on two fronts. Alex will be the series’ first Asian American protagonist-  and this positive representation feels even more significant and necessary given the recent rise in hate crimes towards Asian Americans (read more about this here: https://www.nbcnews.com/news/asian-america/anti-asian-hate-crimes-increased-nearly-150-2020-mostly-n-n1260264 ). In addition to her heritage, Alex will also be canonly bi. Committing to her sexuality so early on, from the looks of it, means for the first time in the game’s history equal thought and care might actually be put into both romance routes. Alex will be able to choose from two characters: one of them a new character who was close friends with her brother, and the other a minor character players met in the prequel game Before the Storm: canon lesbian icon and Dungeons and Dragons stan Steph Gingrich. (YES, STEPH IS BACK!) It seems like regardless of what the player decides Alex’s relationship to these characters will be, they will nonetheless play a supportive role in her journey- though with  a fan favorite character on the table (who may have some Arcadia Bay and/ or Rachel Amber related angst to tap into!) I doubt it will be much of an option for most players.

Topping all of this off is a soundtrack that includes tracks by indie pop darlings Phoebe Bridgers and Girl in Red, just to name a couple of the great artists who will be involved. There’s added emotional weight to the curation of songs this time around; music will not only play a role in shaping the mood of this game, but it will likely help to shape Alex’s character, too, since Alex will be a musician. But given the games’ track record of perfectly pairing music with emotional moments, there’s hardly a doubt in my mind they’ll integrate the songs into the game as brilliantly as they always do.

Along with the new game, Square Enix also announced that Life is Strange 1 and its prequel, Before the Storm, will be getting a remaster- so if you’ll excuse me, I have high definition, remastered Chloe Price to daydream about.

Watch the Trailer for Life is Strange 3: True Colors here:

Watch the Trailer for Life is Strange: The remastered collection here: